by Apex BASE in Safety

Generally speaking, when BASE jumping slider-up you have three options: 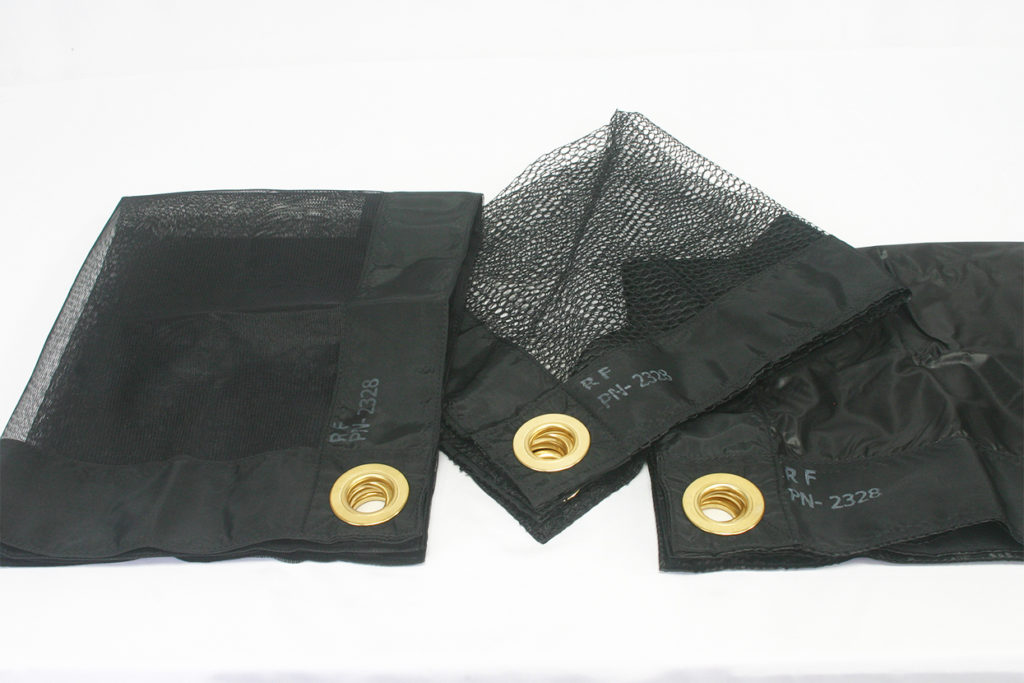 While many jumpers use the Large Mesh Slider on all styles of slider-up jumping, its optimal use is during sub-terminal slider-up jumps. These jumps will have delays under 10 seconds and are most commonly slick, though sometimes the jumper may be wearing a tracking suit. 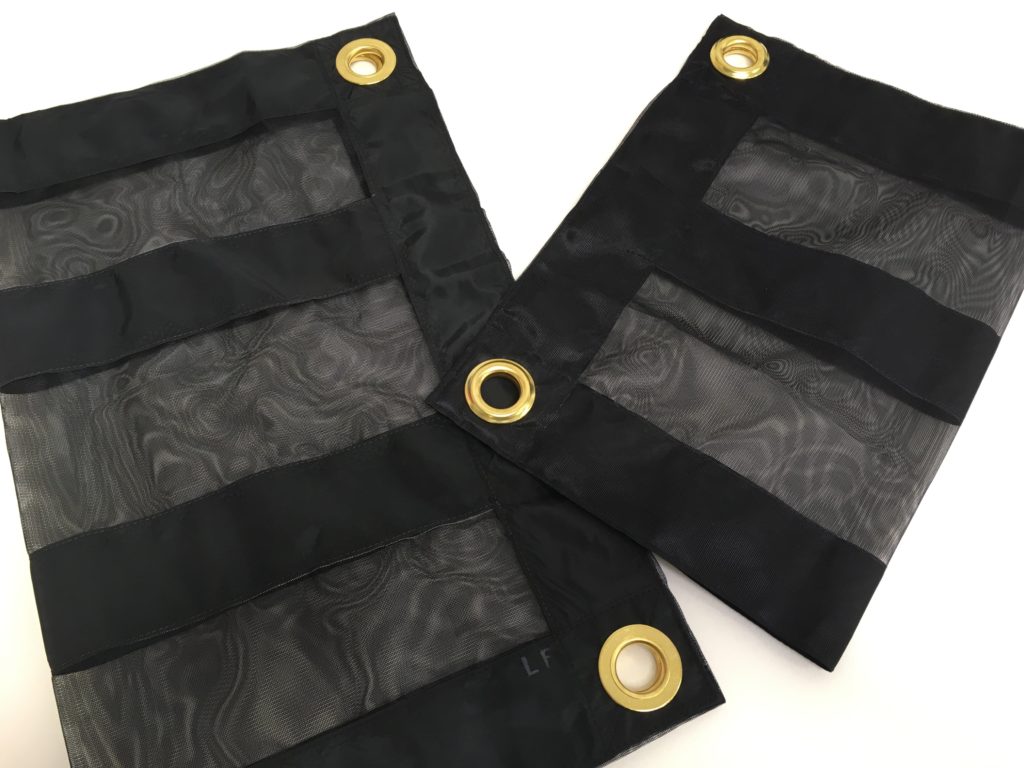 Slow Sliders with additional tape across the small mesh panel. 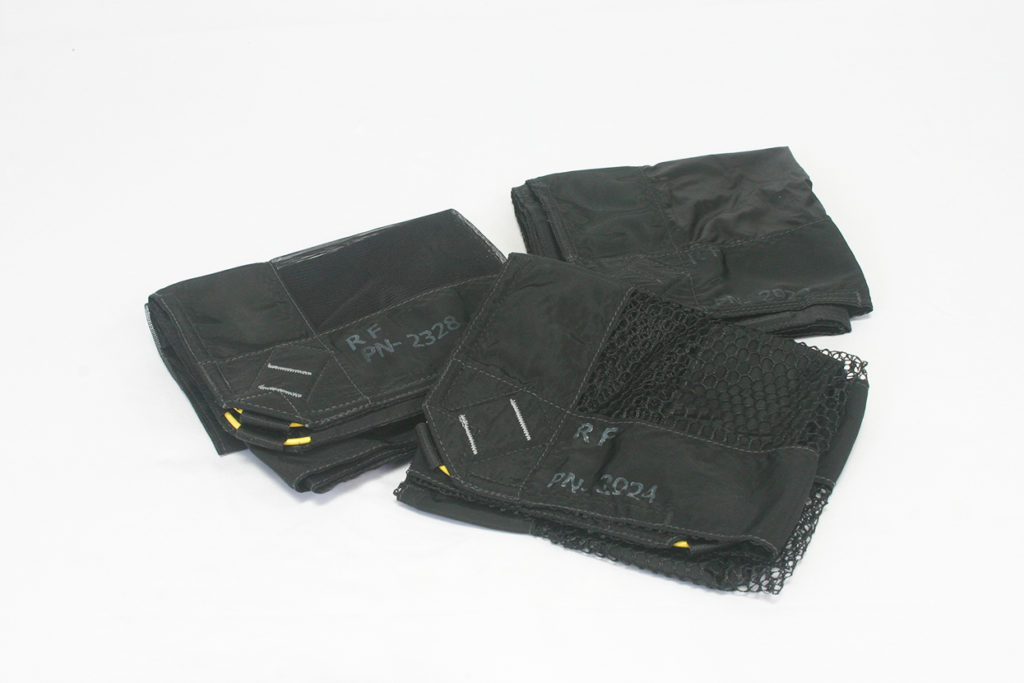 The number one factor influencing how hard, or soft, your openings are is airspeed at deployment. Understand how your body position, angle of attack, and pitch technique can impact your airspeed and opening speeds.

If you’re unhappy with the speed of your openings there are many variables you should consider in addition to slider selection. Pitch technique, pilot chute selection, jumping style (slick, tracking suit, wingsuit), canopy size and fabric type (standard or UltraLite), and packing technique (rolled nose, direct slider control, etc.) will all play a role in your opening speeds. Do not expect a slider change to drastically change your opening speeds. All factors should be considered, and more than one will likely need to be modified to get the opening speed you desire.

Slower openings usually mean an opening that occurs over a greater amount of altitude. When you’re configured for a slower opening, make sure you pull with sufficient altitude to facilitate that opening and a safe landing at your intended LZ.