by Apex BASE in Gear Education

Here at Apex we’ve gotten a lot of questions about our canopies. More specifically, our lower control lines and the fact that they contain two toggle settings.

The problem with using the same canopy in different configurations (e.g. slider-up and slider-off) is that it messes with the toggle stroke. When we’re jumping slider-off we’re used to pulling directly on the tail of the canopy with our toggle stroke. When we add a slider however, the control lines are now being routed through both a keeper on the riser and the rear grommets on our slider. The result? We’re shortening the toggle stroke as the lines are forced to take a longer path to reach the tail.

The resulting problem was that jumpers were getting two different toggle strokes requiring different piloting styles as they switched between slider configurations. We wanted to address this, and we believe that two toggle settings effectively resolves the issue without impacting the usability of the canopy in any way.

Here’s how it works: The lower control lines have two attachment points for your toggles. One is fixed at the end of the line, and a second is fixed a few inches up from the bottom of the line. The lower toggle setting provides more line length to compensate for the line “lost” as it takes the longer slider-up path to the tail. This setting is also fully compatible with WLO Toggles and other releasable slider-up toggles. 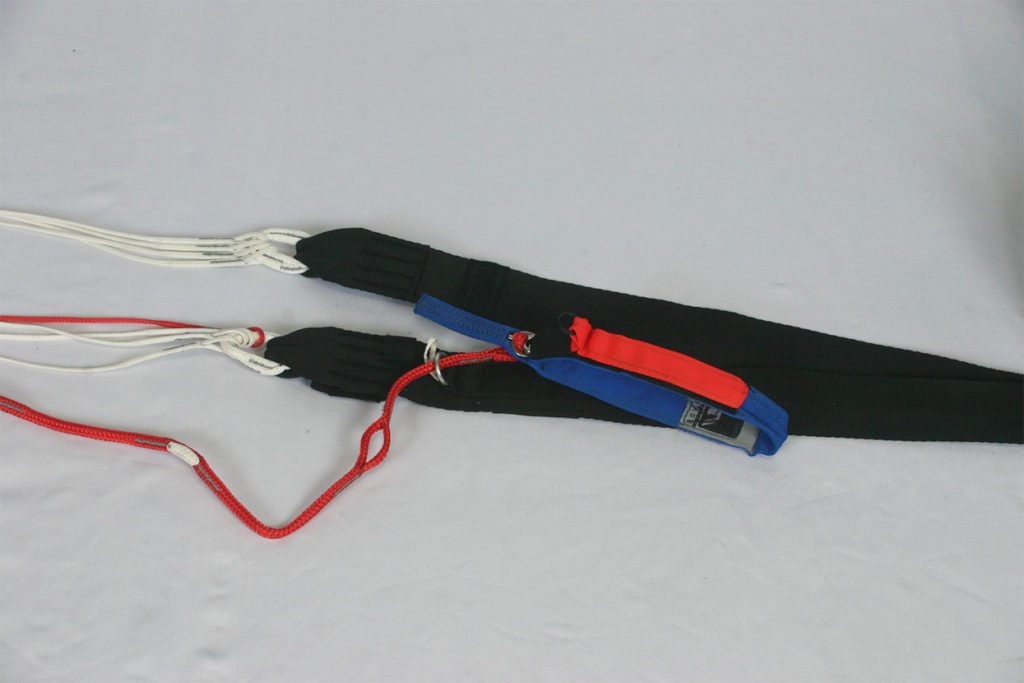 The deeper toggle setting is there for slider-off jumps. This setting removes that extra slack and helps to maintain that familiar slider-off feel with the same toggle stroke you’re used to: 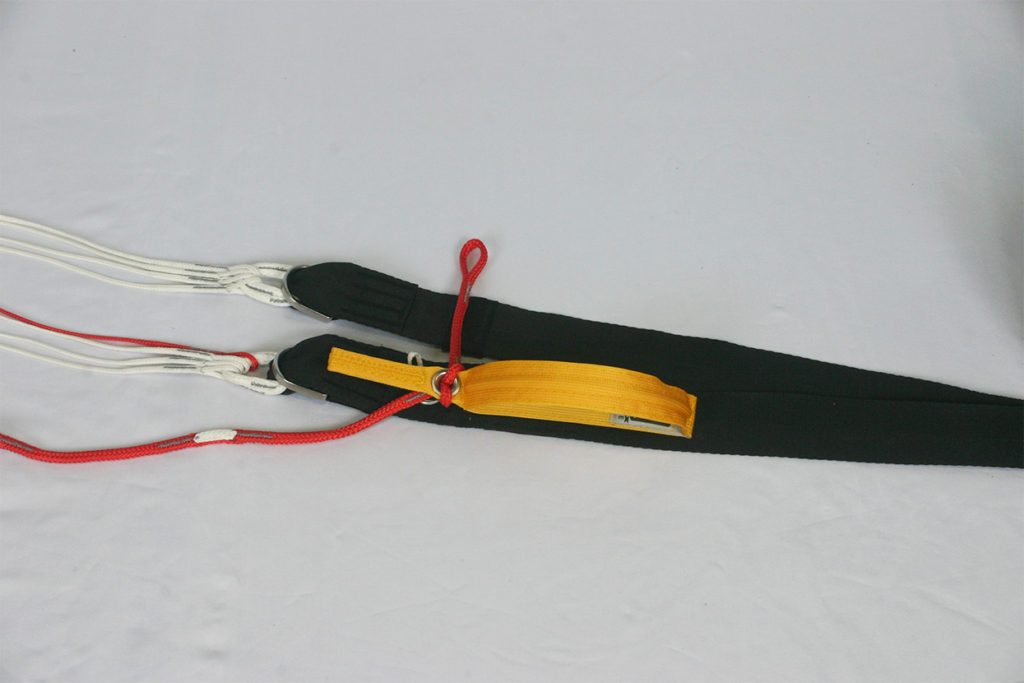 (That extra line length can be placed in the elastic stows alongside your excess brake line when packing.)

So in a nutshell, we’re adjusting the line length to account for the slider configuration in order to preserve a consistent toggle stroke.

Another benefit of this system is it allows the jumper to adjust toggle location for whatever reason they see fit. Jumper size, piloting style, etc. It just gives you more control without having to resort to ugly and messy knots! The two toggle system is clean, simple, and provides multiple benefits without fundamentally changing any element of the traditional BASE parachute system.

Please feel free to call or e-mail us with questions. Nothing makes us happier than talking BASE with our customers!